“Without this project and CloudM’s solution, we would have to license 120,000 users across two platforms and run litigation searches across both. This project is not only saving us millions but making people’s jobs easier..” 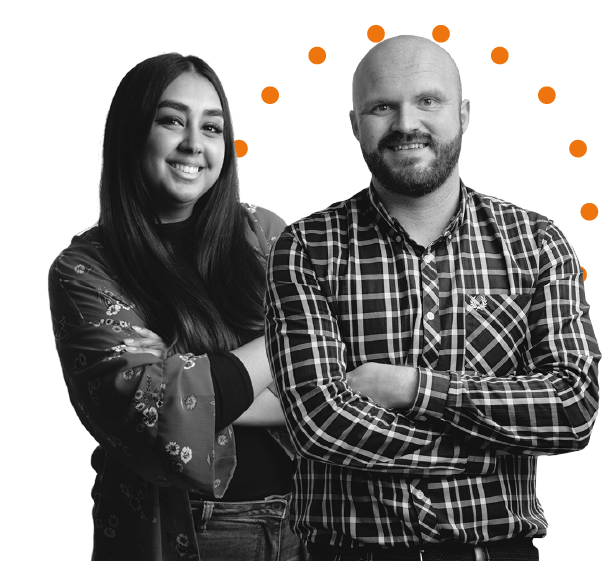 CloudM recently worked with a luxury British-owned automotive manufacturer that trades worldwide. This is a company that makes big waves within its industry. Bringing together style and innovation in equal measure, this British manufacturer always strives for the next iconic car. With tens of thousands of employees, and a fast-paced industry to keep up with, their IT efficiency is paramount to their success, creativity, and innovation.

The company had a project that was too much of an undertaking to do in-house. The costs would have quickly spiraled out of control and it would have eaten up valuable IT resources needed elsewhere in the company. Not only that, but a project of this magnitude carries considerable risk to them and their data, so coming to the migration experts for help was the natural next step.

They approached CloudM with their ambitious project to remove over 120,000 Google Workspace licenses before they made the move over to their productivity suite of choice, Microsoft 365. This move would save the company over £1.5 million at the 30-day project milestone alone. However, it had to be done securely and with the right project support to ensure no business continuity was lost during the switch.

CloudM was happy to help. Collaborating closely with Microsoft, we were able to get 5000 interim Microsoft 365 licenses so their hard work didn’t have to roll to a halt. Over the duration of the project, CloudM’s first priority was making sure that the company was able to continue working across a digital workplace.

Removing such a large number of licenses is no small feat and requires experts in both migration and management of the modern workplace, but we are delighted to have been able to put our greatest minds to work on behalf of the customer with their complex migration. This specialist project is still ongoing, but big steps have already been taken and the cost savings have been instant. We’ve undertaken several large data migrations, and have since introduced a solution for managing offboarding user accounts to this multinational automotive company to keep license costs from creeping up again. Migrations and license management are ongoing tasks for any company, and we are working towards a long relationship with this customer where we can support them and keep their costs down in the long term.

The positive and constructive feedback we received throughout the project was paramount to us developing CloudM to further fit our customer's bespoke needs. At the CloudM HQ, we are always working on new updates and features to provide a platform suitable for any modern workplace.

The company was thrilled with the result as CloudM was able to ensure that their money wasn’t wasted across two platforms and their financial and creative resources weren’t drained over the ambitious project. Impressively, the company was able to make a license saving of over £2 million per annum. We were delighted to hear they were happy with the service we provided, and not only that, but they made huge savings and had excellent business continuity due to our involvement with the project. Our collaboration with the company is ongoing as the project continues.

You're in good company

Over 68 million migrations. In 107 countries. Across the globe.
Some of the world's biggest brands use CloudM to unlock the potential of cloud productivity.

Migrating Salsify to Google Workspace seamlessly and quickly, without any loss of data or downtime.

The power of Email Signature Management with InZone Industries