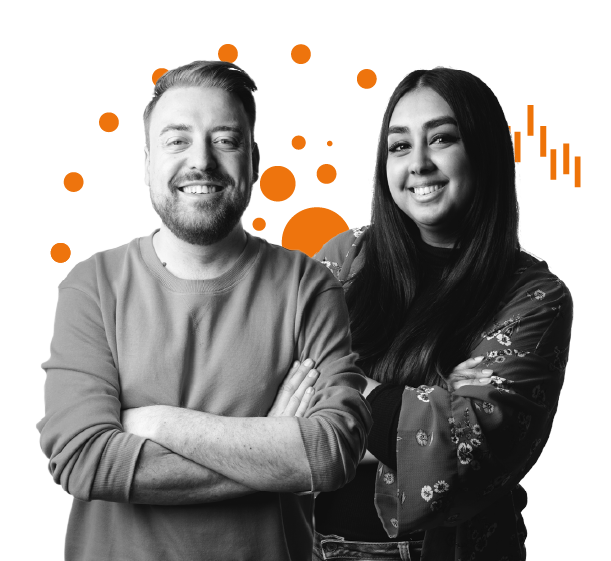 How we helped one of Europe’s oldest luxury hotel groups

The Kempinski name is proudly borne by a growing collection of distinguished properties around the world. As Europe’s oldest luxury hotel group, they are committed to providing guests with memorable journeys inspired by exquisite European flair, believing life should be lived with style.

The group, which manages more than 70 hotels in over 30 countries, traditionally used Novell GroupWise hosted from its head office in Geneva, but increasing operations costs, and a corporate five-year plan aimed at portfolio growth, increased financial and operational performance prompted a move to the cloud.

“As part of Kempinski’s ongoing five-year strategy, which we defined in 2010, we are focused on reducing the overall cost of ownership and cost of administration to the hotels,”

“Moving our email platform to a cloud-based solution removes the requirement for the hotels to administer the underlying infrastructure, freeing them to focus on driving efficiencies out of the application itself.”

- Jeremy Ward, Senior VP for IT at Kempinski

After considering cloud email platforms from Microsoft and Lotus, Kempinski chose Google Workspace, “the most mature and widely available of the solutions we considered”, said Alexander Gundlak, Kempinski’s Director of Collaboration and Web Services.

“It was the logical choice, bearing in mind our geographical spread,” he added.

The migration, which began with a pilot in Geneva in 2010 followed by roll-out in 2011, was completed on target, summer 2015. They transferred existing messages, appointments and contacts from Novell GroupWise to Google Workspace using CloudM.

Kempinski’s franchised structure meant CloudM had to sign a separate contract with each hotel to migrate between 50 and 100 local users in turn, while integrating with the group’s complex LDAP user directory and meeting the demands of the credit card industry’s PCI DSS compliance standards. With email migration complete, Ward is planning to use other elements of Google Workspace to improve communications and collaboration between Kempinski’s sites.

“Now we have fully migrated all of our users and the project is complete, we’ll have not only an email platform to support our future growth, but a collaboration platform that is continuously improved,” he said. “This will allow us to introduce new functionalities to our employees at a significantly reduced cost compared to our old solution.”