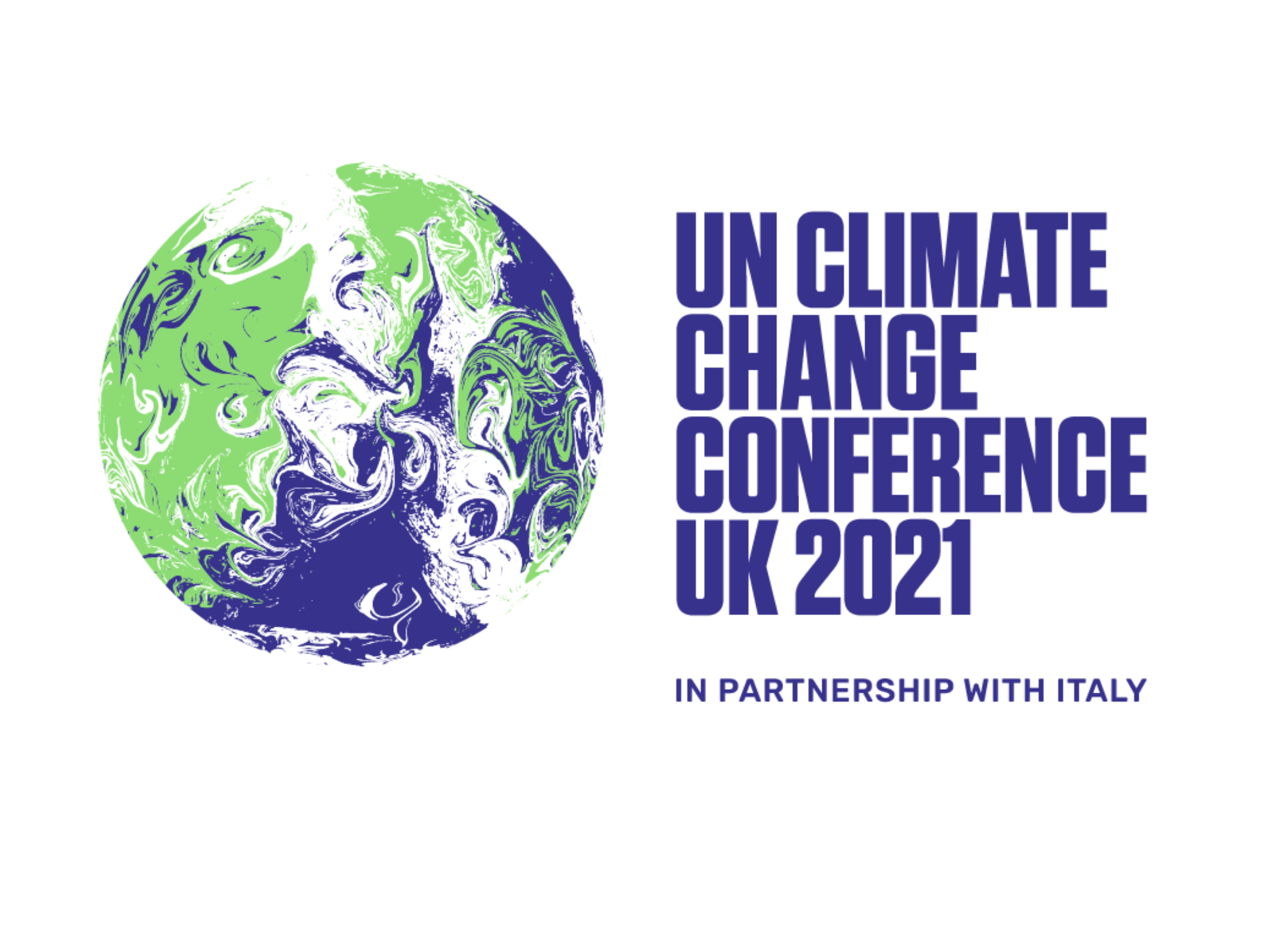 The COP26 event is a global United Nations summit about climate change and how countries are planning to tackle it. It was due to take place in Glasgow in Scotland in November last year with more than 200 world leaders due to attend, but it was delayed for a year because of the coronavirus pandemic.

COP26 is now taking place in Glasgow between 31st October and 12th November 2021 and any decisions made could lead to big changes to our everyday lives. COP26 will be the biggest summit the UK has ever hosted. It is being described as the most significant climate event since the 2015 Paris Agreement.

What is COP26 and what does COP stand for?

COP stands for Conference of the Parties, and will be attended by countries that signed the United Nations Framework Convention on Climate Change (UNFCCC) - a treaty agreed in 1994.

Why do we need COP?

The world is getting warmer because of fossil fuel emissions caused by humans. Icecaps are melting and sea levels are rising.

We are seeing more extreme weather events taking place around the world - including heatwaves, floods and forest fires, these naturally occurring events are being made worse because of the effects of climate change. The past decade was the warmest on record, and governments around the world agree that urgent action is needed.

What is the Paris Agreement?

The Paris Agreement is a big international agreement to tackle climate change, which was agreed by leaders back in 2015 when 195 countries attended COP21 in Paris - hence the name. However, there is still lots of debate about exactly how the agreed goals should be achieved. The agreement states that nations must spend Spend $100 billion dollars a year in climate finance to help poorer countries by 2020, with a commitment to further finance in the future; reduce the amount of harmful greenhouse gasses produced and increase renewable types of energy like wind, solar and wave power and review progress made on the agreement every five years, amongst various other commitments.

What can we expect from COP26

Presidents and prime ministers from around the world will be reporting back on progress since the Paris Agreement and, hopefully, there will be some new decisions on how to cut carbon emissions. Some commitments made in Glasgow could directly affect our daily lives.

For example, environmentalists say big changes to how people live will be needed to hit climate targets, like people driving electric cars, moving away from gas heating, eating less red meat and not taking as many flights in the future.

What is the UK doing about climate change?

The UK government declared 2020 a "Year of Climate Action".

As well as the targets for changing to electric cars, the government has pledged to reduce the UK's carbon emissions to 'net zero' - which means cutting emissions drastically and absorbing as much carbon as it produces - by 2050.

This means emissions from areas like transport, farming and industry will have to be avoided completely or offset by sucking carbon dioxide out of the atmosphere.

Boris Johnson has said that he wants fighting climate change to be one of his government's biggest priorities and he has made a series of announcements around renewable energy, national parks and protecting the environment.

< Back to all Blogs