Gabe Loshbaugh joins as our new Alliances Manager (US) 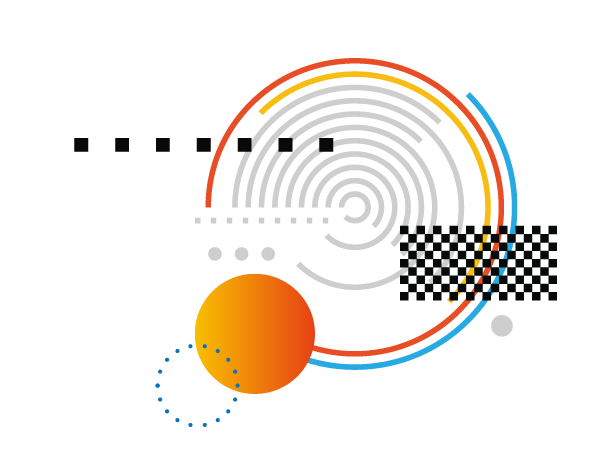 Gabe is now one of four US-based employees, and brings 15 years of SaaS and cloud experience, both in the trenches and at the top of the tree, having worked with conglomerates, public bodies, and tech start-ups.

Gabe arrives at CloudM (virtually, from North Carolina) with big plans, big ideas, and a big reputation. He’s well-known in the US, which is where he’ll continue to operate, and drive CloudM’s ambitious plans to do more business across the pond.

“I’ve been a customer of CloudM for almost a decade, selling its product to my clients to help them with their digital transformation. So when the firm contacted me in January about a potential opportunity, I was very excited about it.”

At the time, Gabe was US Strategic Alliance Manager for the second firm to acquire CloudBearing, a company he helped to grow from start-up to sale. Over the course of 9 years, the award-winning company was recognized by Microsoft multiple times for its outstanding performance, and as part of the ownership team, Gabe played a key role in its success:

“My experience at CloudBearing, and subsequently at the companies which bought it, gave me a huge insight into how to scale an international business. The cloud transcends borders, but relationship-building is still very much a human element and I look forward to bringing my network and contacts to bear to help us grow on this side of the Atlantic.”

Gabe can count Princeton, Apollo Group, and the University of Washington amongst some of his biggest wins and most complex projects. Apollo’s transition from Google to Microsoft was one of the largest migrations ever undertaken, but his vision for this new role at CloudM is much bigger.

“We’re not scared to fail here, we want to try new options, and be at the forefront of the digital workplace in our industry. There are already plenty of customers telling us that our platform is the only of its kind in the sector, and even in the weeks I’ve been here I’ve been impressed by the roadmap for what’s ahead”

“There is a real shift in the industry at the moment. As Gartner has prophesied, the digital workplace is accelerating at a rate of knots, and with COVID, remote working, and remote learning - the ability to optimize resource and cost in a single pane of glass is going to be essential.”

Gabe has experience working for huge multinationals, like Microsoft and Red Bull, and has strong relationships at key players at Microsoft, Google, and Amazon, but it’s his experience at CloudBearing which he believes will be most useful:

“CloudM still has that start-up mentality, the agility, and ability to pivot. That’s what really attracted me to the role, and where I think I can make the most difference. It’s a company that listens to all of its employees, not just the board table, and that’s where I think the real innovation comes from.”

““We’ve known Gabe for years, bumping into him at partner events and expos in the US. We’ve always been impressed by his knowledge, experience, and career to date. So to have the chance to bring somebody of his calibre into the business was a no-brainer. The US is already a strategically important territory for us, so I’m excited to have Gabe onboard as we look to accelerate growth further.”

< Back to all News